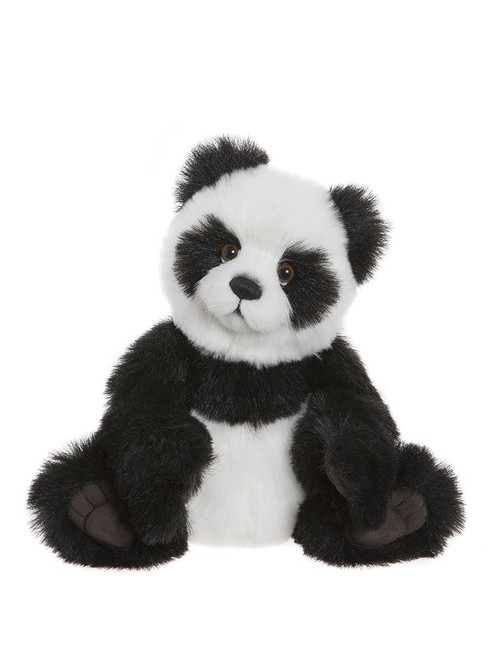 Our Anniversary bears in 2020 have been created to mark our 15th Anniversary!

This plush bear cub is made up of snow white and jet black shades and he is a bear-utiful traditional panda.

Anniversary Monium has an inqusitive face with chestnut brown eyes and eye-white detailing for a truly endearing appearance.

Make sure that you adopt this cute cub soon as he is limited in production and won't be around for long.

Get the latest updates on new products and upcoming sales